My first post, “Amsterdam First Impressions,” was written in November 2010. The daily writing prompt for 28 December 2014 challenged me to rewrite that very first post. There’s a lot of “firsts” there for my “first” post was a list of my “first” impressions of Amsterdam on my “first” solo trip to that city. As I re-read it I see that I used short, fragmented sentences which I think were effective in depicting the sensations I was having. I see that I used my sense of sight, touch, hearing, taste, and smell and, as I remember, that was the whole point. I envisioned this blog as a forum for me to share all of the sensations and impressions that strike me as I travel and I desperately wanted to hone my writing and photography skills along the way, in the hope of bringing to life all the settings and sensations experienced and to try my best to draw you, the reader, in. 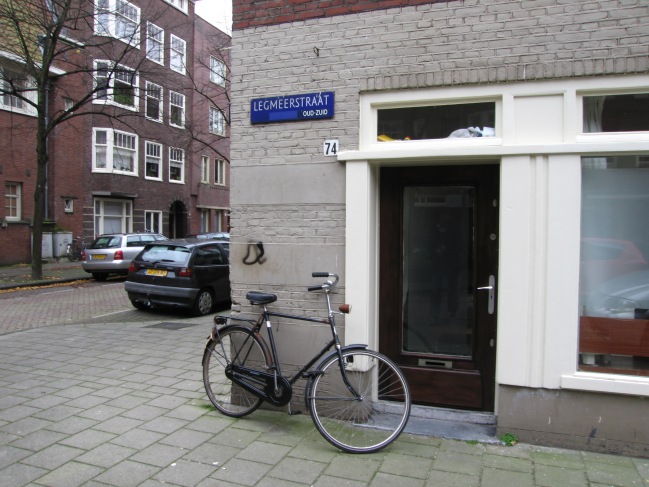 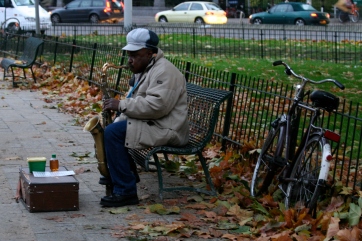 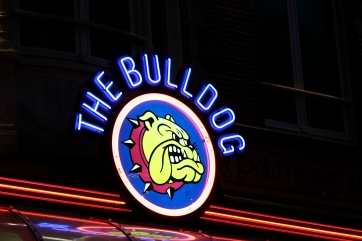 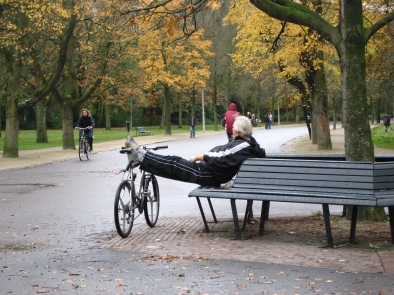 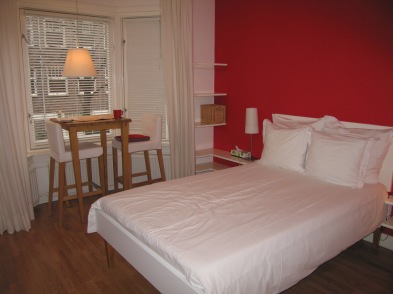 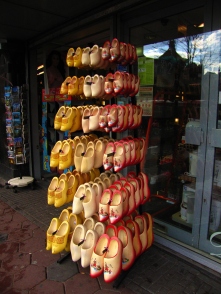 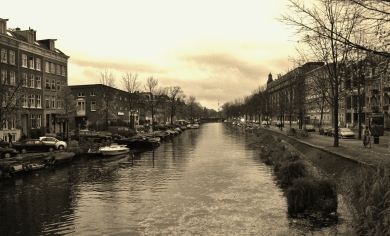 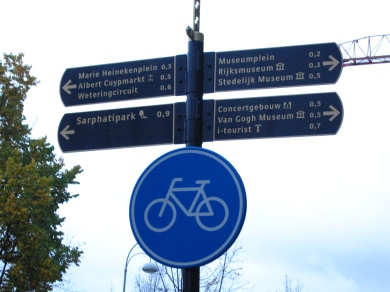 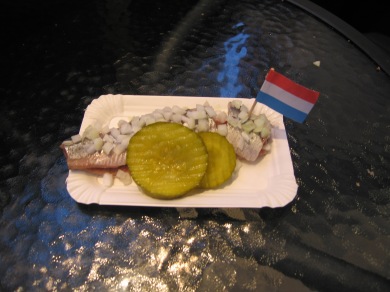 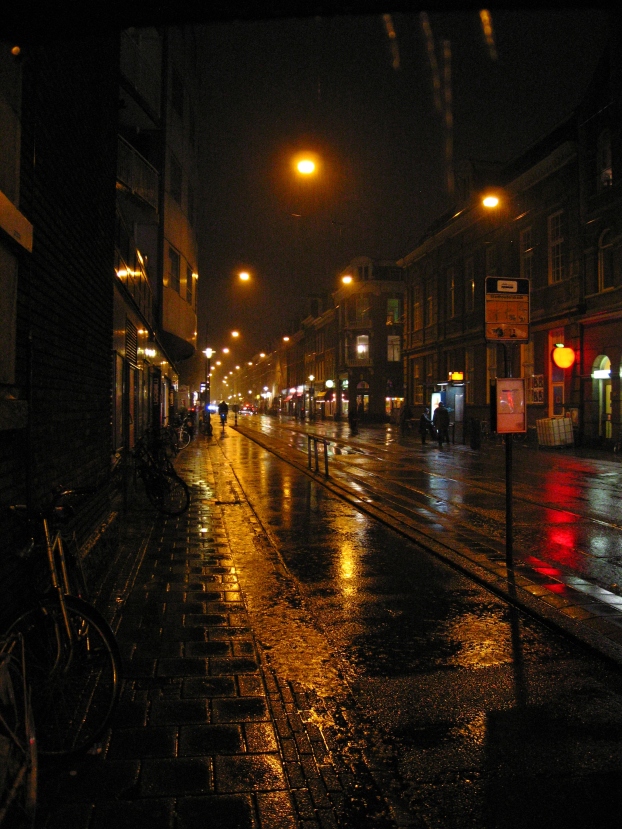 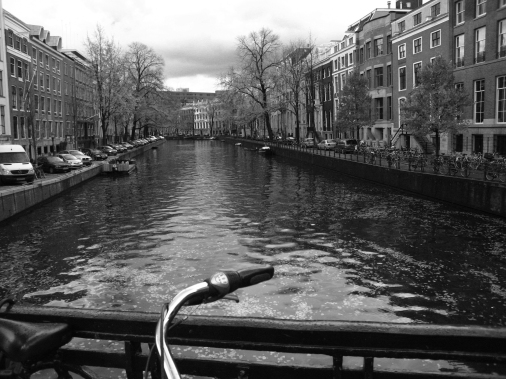 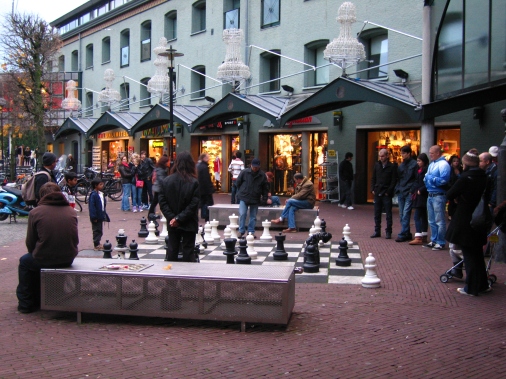 My first flight on British Airways. It won’t be my last.

Marvelous Schiphol Airport.
There are handsome, smiling people everywhere. Blonde. Blue-eyed. Tall.
I am greeted with true friendliness. And rain.

Trams. Figuring out the tram system is a challenge and I am tired and my brain is taxed and I’ve overpacked (again). And the trams really are not meant for silly American tourists who have overpacked.

My map is wet and less-than-functional and my B&B is not easy to find. Even with an intact map, I have a feeling I would still be walking around in circles because the layout of the city and its canals confuse me.

Vondelpark. I must find Vondelpark. It will be my landmark, my point of reference, my northstar. I hope.

English-speaking CNN. BBC. I watch the television in my room and keep it on even when I’m not watching it just for the familiarity of the language. For the company.

Anne Frank House. Otto Frank’s kind, pained, haunted eyes. How can one even begin to understand what this man experienced? How could he go on living? I am humbled by those eyes and mine fill with tears.

Texting and talking on cell phones while bicycling. Shouldn’t that be illegal? I mean, I’ve almost been hit by quite of few of these fast moving, non-motorized potential killing machines already.

Beautiful canals sparkling under the light of street lamps. The charm and beauty of the canals enchant me and I walk and I walk just to see where they lead.

Indian food from Royal Tandoori with fantastic naan. My dream is to try Indian food all over the world. I’m glad to have experienced it here in Amsterdam.

Vomit in the sewer drains. Well, I guess he or she tried to be sanitary.

The smell of marijuana wafting from coffee shops situated next to lots of snack and sweet shops. Coincidence? I think not.

A plain, warm waffle from a street-seller.

Raw herring from a street seller. I am proud of my self for trying that. It was relatively yummy in a slimy, fishy sort of way.

Red lights dancing in the canal. Scantily-clad women in windows. Highly regulated, this profession in Amsterdam. The ladies are rigorously protected.No photos!