Perhaps it’s because my Dad was from Germany, but I feel an intense and constant pull to visit Europe. I want to experience the art, the culture, the different languages, the museums, the incredible beauty. Please join me on these adventures! 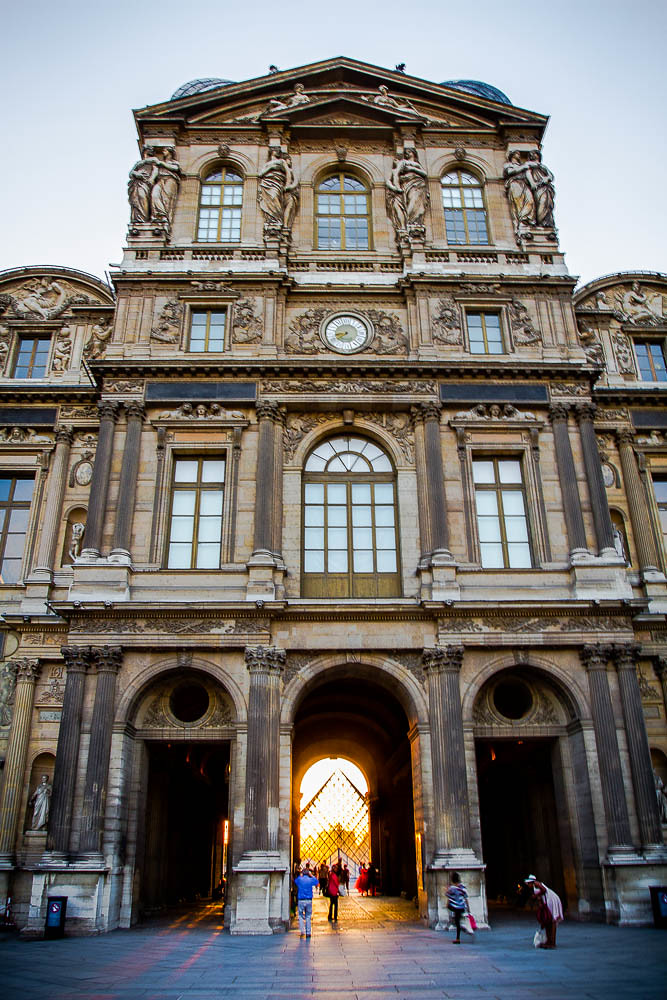