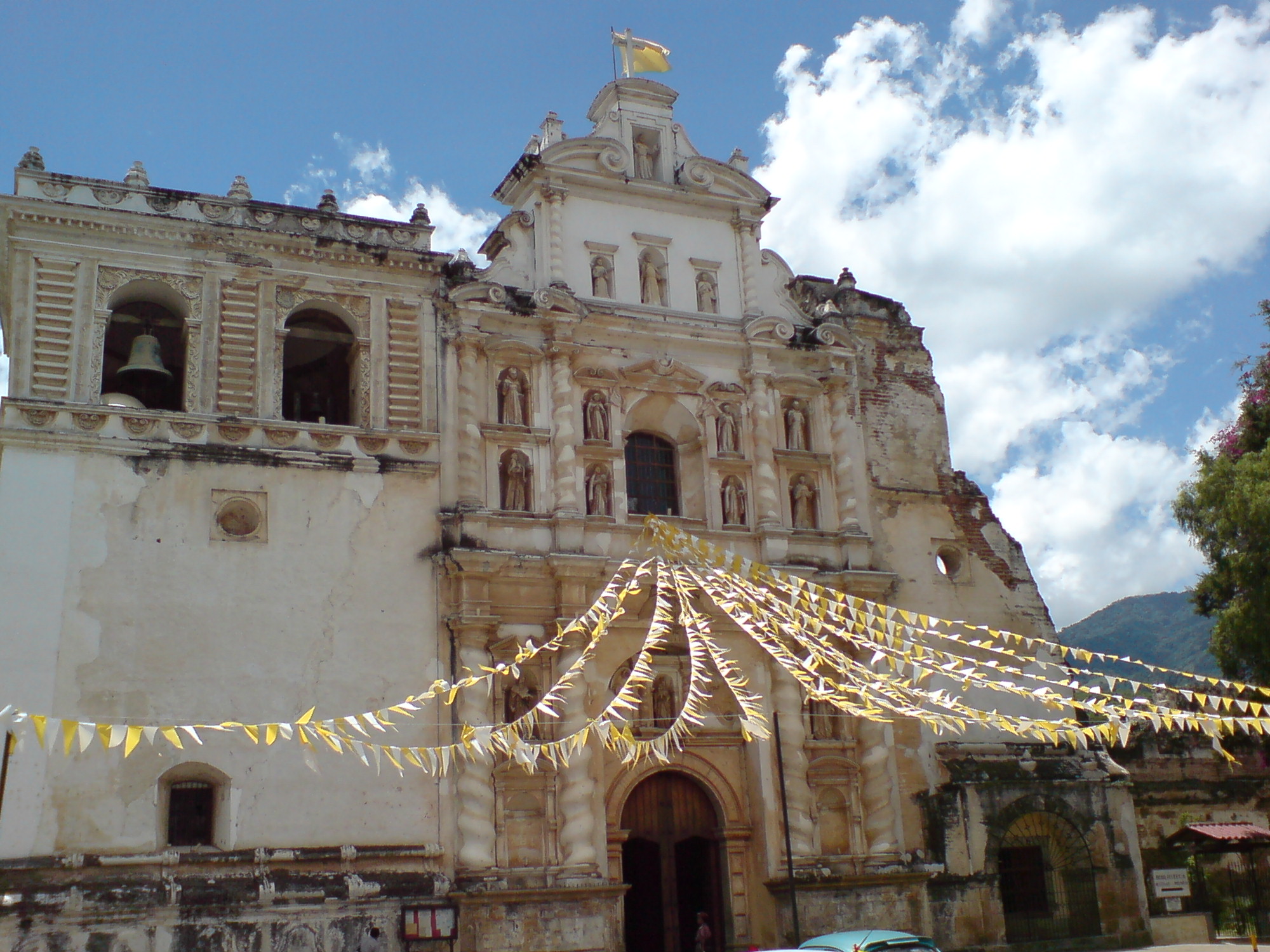 6 thoughts on “Out on the Cobblestone Streets, Antigua, Guatemala, Part 2”